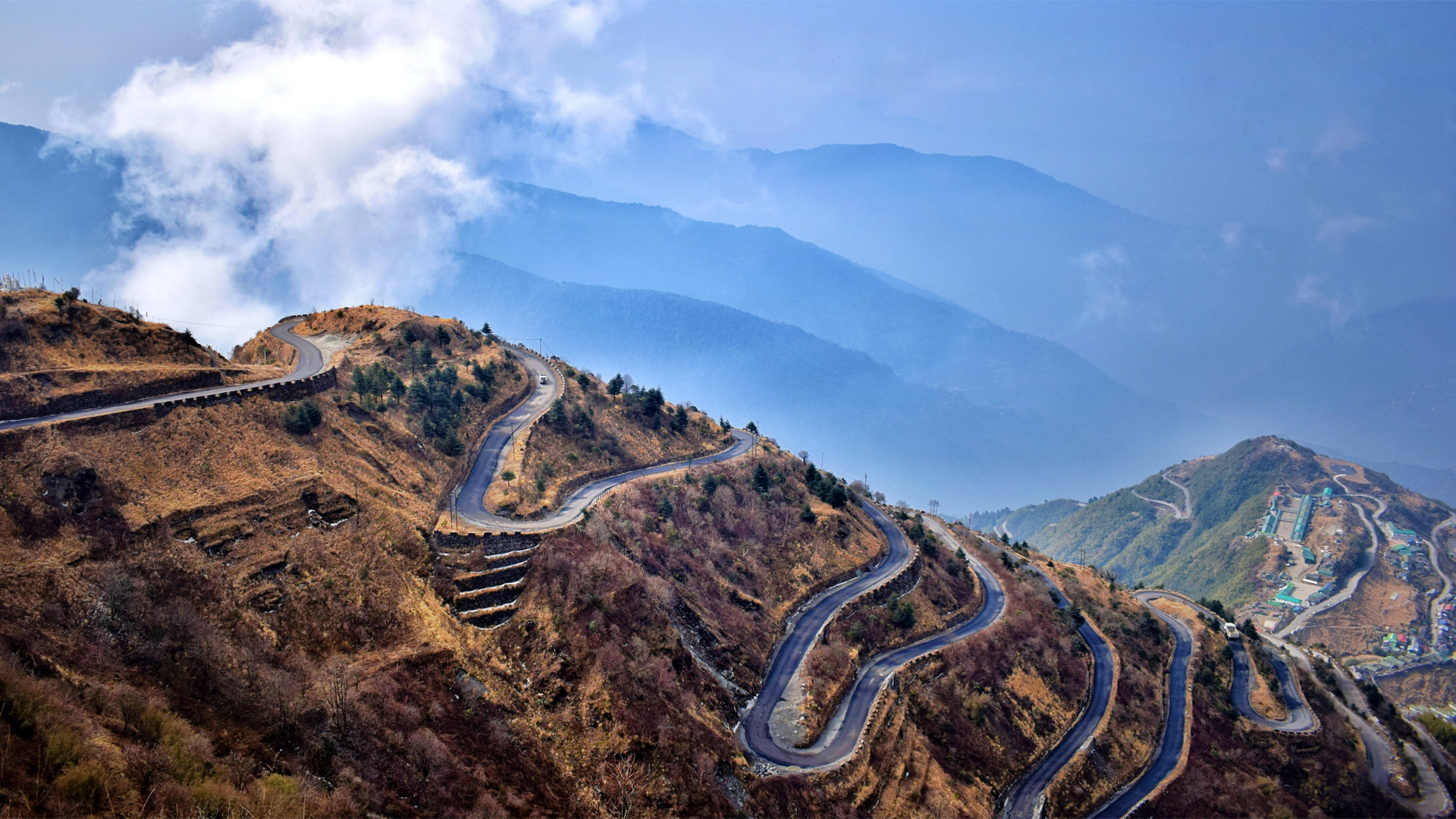 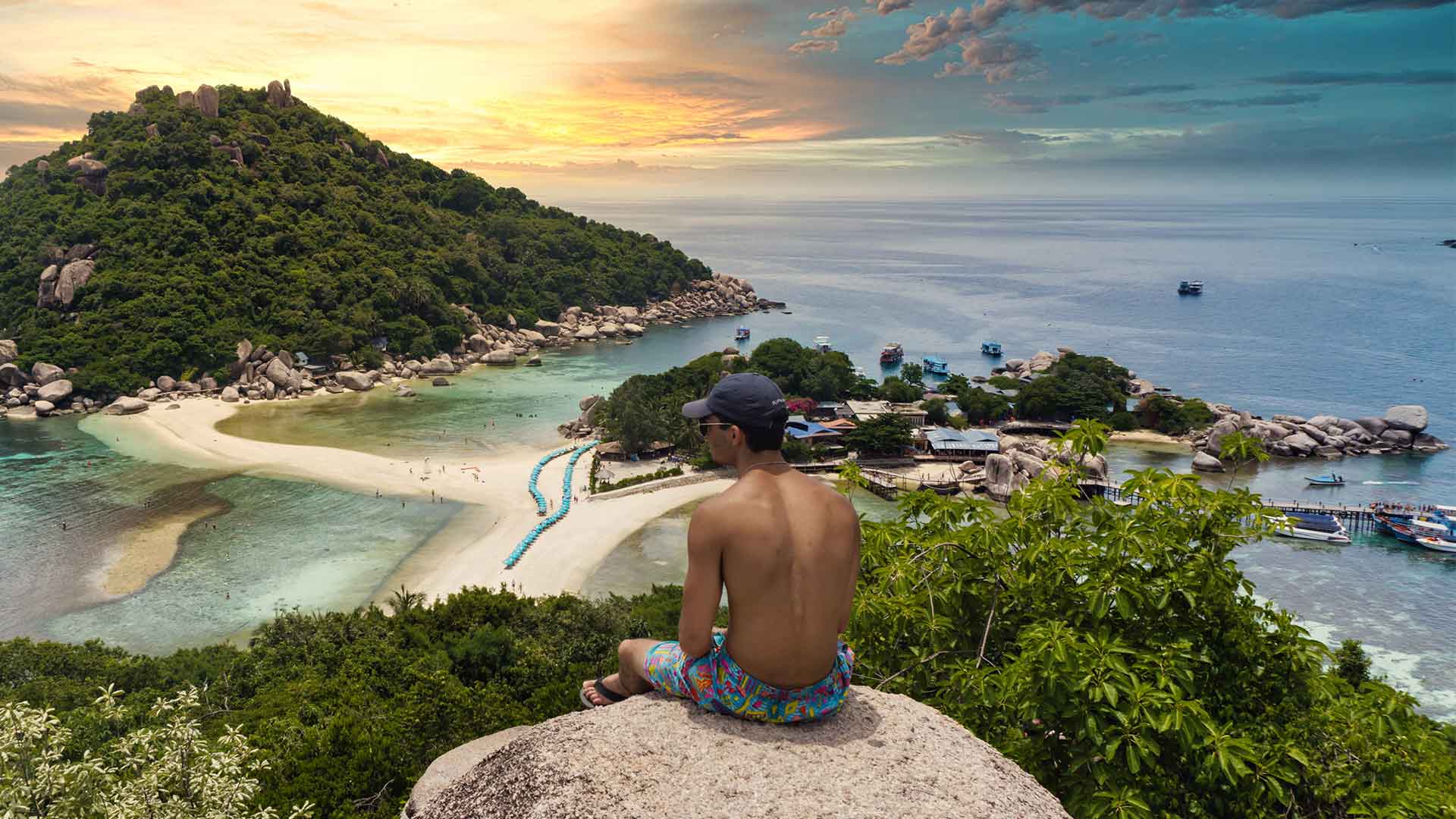 Sikkim - Perched in the lap of the Eastern Himalayas, bounded by some of the highest mountain peaks, amidst spectacular terrain, pristine lakes, luxuriant forests, roaring rivers. SIKKIM is a veritable paradise and a destination for all. Formerly a kingdom, since 1975 it has been a tiny land -locked province to India. Seventy percent of the landscape is still untouched by the modern civilization. Sikkim, derived from the combination of two Limbu words "Suu" & "Khyim" and also is India's youngest & the second smallest state Highlighting a visit to Sikkim are the stunning monasteries which form an integral part of Sikkim: it is here that Gods mix with the mortals. Built in the Tibetan Buddhist tradition set amidst thick forests and on isolated hilltops, these monasteries are host to a number of festivals, which are singular experience in pomp and pageantry.

Send Enquery for the Best Customized Package for Sikkim 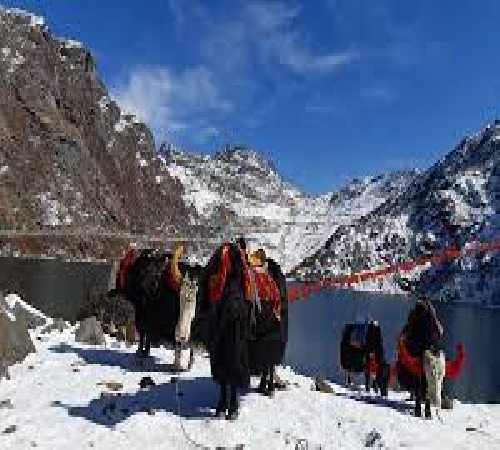